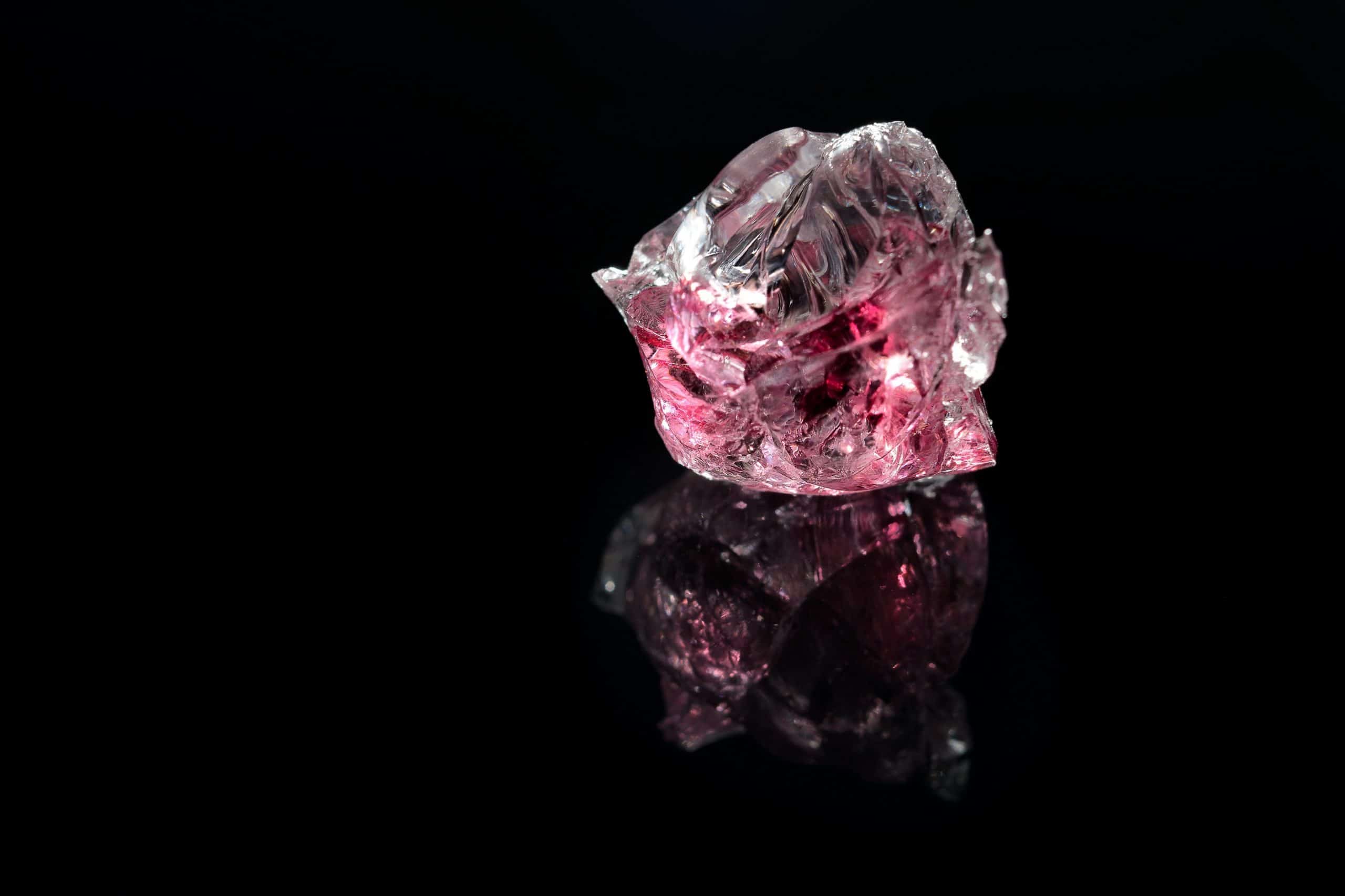 Once upon a time, there was a little girl who couldn’t sleep. Night after night, she would ask her father to read a story to her, but nothing measured up to her expectations.

Then one day, she asked her father to invent a story to be in it. His blurry eyes and his desire to sleep forced a story created at speed and would cater to her wishes.

The story told a tale of a little girl who discovered a magical pink stone. Held when it was bedtime, it would place her into a parallel world where everything would seem real.

It worked, and the father would finally be able to sleep, something he had craved for so long. One day he heard his daughter crying in the early hours of the morning; he ran to his daughter’s bedroom to find her holding the pink stone in her hand and sobbing. He asked her what was wrong, only to be told that she felt alone in her dream and wanted her friends to be in the parallel world with her.

The father scratched his head and then told her that if her friends held that same magical pink stones, they would all be in the same dream together.

The father feeling quite proud of himself managed to stop his daughter from crying with his magical pink stones story. A few months later, the little girls’ mother told the father to write the story on paper so she could read it to the little girl.

Months had passed, and whilst dropping off his daughter at school, he was met by some of the little girl’s friends, who all produced a pink stone in their hands one by one. And so, Dreamstones the novel was born and would be sold in every book store. The little girl held the copy of the book as she smiled at her father. That father was me, and that little girl was, in fact, my daughter; suffice to say, there was a very happy ending.

There is a moral to this story; creativity is sometimes forced upon us. You may struggle to find it throughout your life, but it lives within you.

Mental Health – Pandemic and beyond.

A new chapter – How reading can enhance your life.

View all posts by Sanj Saigal →